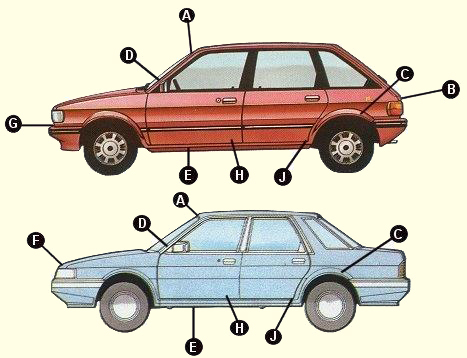 Our Club magazine, since 1999
Find Us on Facebook
Follow Us On Twitter
Follow Us On Instagram
Follow Us On YouTube
Formed in 1999, the Maestro & Montego Owners Club has worked tirelessly to further its original aim of promoting the use and preservation of Maestros and Montegos as an important part of our motoring heritage. We have grown steadily as a Club both in terms of membership and in the range of benefits and activities we offer to our members. If you own a Maestro or Montego, or just have an interest in all things Austin Rover, then this is the club for you! Join us and you can be sure of a warm welcome.